Researcher Katherine Watts has put together the puzzle of health policy and it is ugly. Long planned, people need to wake up.  Humanity is entering a kill box.

Clause Schwab at the G20

Sikh for Truth has been a valuable resource on Digital ID.

From the WEF Guru

The future is now.

At the end of the day, what convinced my the pandemic was a hoax the unchanged median age of death.

Concerns are being expressed about jibby jabby side effects.

Conspiracy theory experts are adamant that a secret society rules the world.  There isn’t much disagreement on this key point.  Determining what god or demon is behind it all can lead a person down a dangerous path.

Is it possible the halftime entertainment is actually a sigil magic ceremony?

Experts believe this secret society believes for their magic to be powerful there needs to be a very clever reveal.  They need to reveal to their victims in a subliminal way, their intentions.  By ignoring this admission of culpability, their victims essentially bring blame upon themselves.

They perform this by telling a story and acknowledging their authorship through embedded symbols.

This is known as the “revelation of the method”.

So important for my liberal friend to watch this and see the damage caused by CRT.

Are we still a self-governing nation? 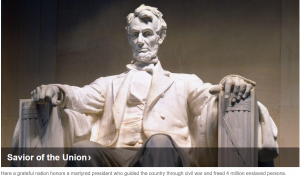 Watching the last presidential election being brazenly and obviously stolen, at least to this observer, raised serious questions about whether our country was still self-governing. The theory that both parties are essentially controlled and playing the role of opposition and representation, has been popular on the fringes.  This theory says that a small group of powerful interests control the levers of government, and not the voter.  The voter is a dupe.  To quote George Carlin, “it’s a big club and you ain’t in it.”

This theory has been popular for years, but for this observer, this event proved it.  Watching the obviously staged and in your face election theft sent a message:  “Trump can be elected under any circumstances.”

Regardless of whether you support Trump or you don’t, that is not the issue.

Why was Biden their man?  And why did the Republicans go along with the obvious election rigging?

With Trump in office, the architects of our pandemic health policy might have concluded the most likely demographic to volunteer for the jab, would abstain for political reasons.   Because of this, even though Trump had done their bidding with the lockdown, the emergency orders and “Operation Warp Speed”, Trump and the Republicans had to be removed.  With Trump gone, Democrat voters, who are malleable and easily controlled, would volunteer for the vaccine.  With Trump in power, they would have resisted the vaccine.

Biden and the Prince Andrew wear masks for the camera, and then remove them.

Aren't the geriatric aged old men worried about someone giving them Covid?  It's floating in the air at all times.  Omicron remember?

But if they're vaccinated and boosted, why the mask photo?

How can the say we need to wear masks for our safety when these two daffy old duffers don't feel the need.  After all, if there were a threat, Biden would be in a position to know.  So in other words, there is no threat.  This is a scam.  Note they laugh, because they know it is a scam.

This is very typical.  Government officials posing with masks, and then removing them.  In other words, they aren't wearing them for long.

The masks are for what reason then not our health or our safety?  Why are the politicians pushing the mask again?  Why are people complying?

Why are they making children wear masks all day when no one else does?

Published in Right Think
Tagged under
Be the first to comment!
Read more...
Page 1 of 15 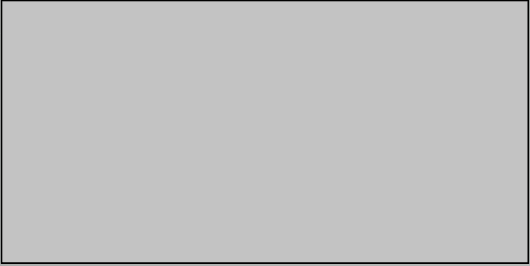